Remote Participation via Zoom or in person

It is with great sadness that we announce that Eunice Bremer came to the end of her baptismal journey on Saturday, January 8. Funeral services will be held at Grace on Tuesday, January 18 at 11 am.

Eunice Marie Bremer was born on Tuesday, February 20th, 1934 to Reverend Henry and Erna (Humbke) Kuring in Edmonton, Alberta, Canada. She passed away peacefully at the age of 87 on Saturday, January 8th, 2022 at her home in Boulder, Colorado.

When Eunice was young, her family moved to the United States where she lived in the Midwest. In 1960 she moved to Colorado to learn how to ski and never left. On February 1st, 1964 she married Thomas H. Bremer and together they raised two daughters. Eunice worked as a registered nurse, most recently at the University of Colorado Wardenburg Student Hospital, for 35 years until she retired in the early 1990's. She will be remembered for her great kindness and her sharp wit, and will be missed by many.

She is survived by her daughters, Nancy Bremer of Louisville, CO, and Barbara (Roger) Clark of Nampa, ID; her grandchildren, Carol Clark, Thomas Clark, and Robert Clark all of Nampa, ID; and by her sisters, Virginia Gierke of Wisconsin, Helen (Teri) Olson of Minnesota, and Kathy Neumann of Illinois. In lieu of flowers, memorial contributions may be made to Grace Lutheran Church of Boulder.

Remote Participation via Zoom or in person

Advent is about the “coming days.” God’s people have always lived in great expectation, but that expectation finds specific, repeated enunciation in the texts appointed for these four weeks. The ancients anticipated a “righteous Branch to spring up for David.” The Thessalonians awaited “the coming of our Lord Jesus with all the saints.” Jesus’ contemporaries hoped for the time “to stand before the Son of Man.” With them we eagerly await the coming days: another Christmas celebration, a second coming, and the advent of Christ in word and supper.

We invite you to participate with this week's Sunday bulletin. If you do not attend in person and cannot participate remotely, you can watch or listen to the service at your convenience on our Worship Services page.

We are keeping each other safer by worshipping in a blended in-person and online format. If you would like to attend church in person, you will be seated on a first-come, first-served basis. Masks are required to keep everyone safe.

We at Grace Lutheran Church want to offer hospitality to the community, and we want to keep our community as safe and healthy as possible. We have recently started opening the church building in a limited capacity for in-person, masked worship services, Grace member activities, local partner weekly building usage, and some music performance rentals.

During this time of physical distancing while some of us are worshipping remotely, Pastor Matthew invites you to construct your own, at-home altar and prepare the elements for at-home communion as part of our Worship Services. He gives further instructions on the construction and elements here.

YOU ARE WELCOME @ GRACE 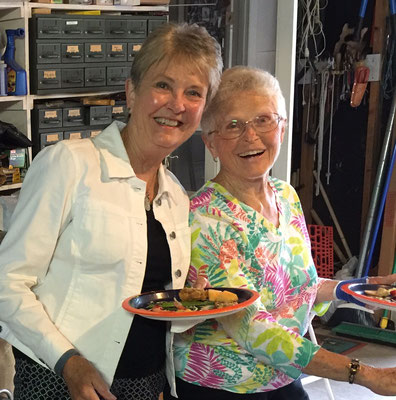 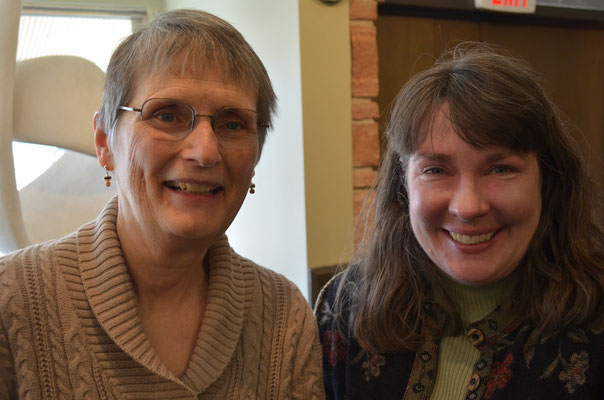 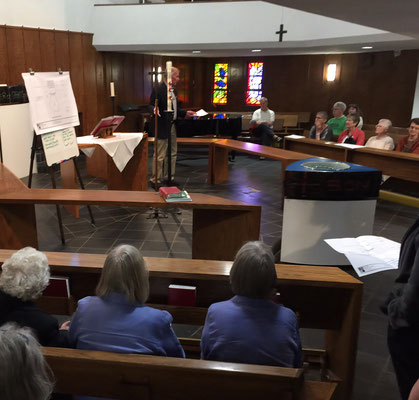 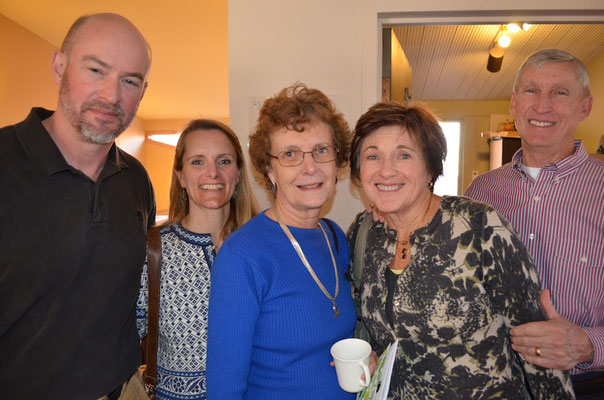 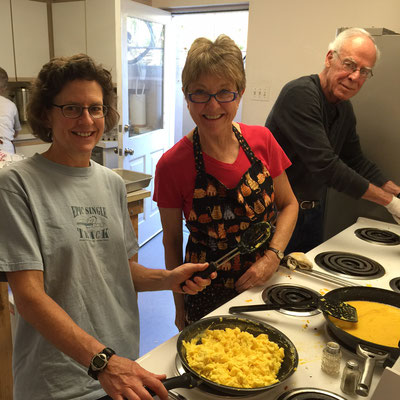 Come and be part of the Grace worshiping community.  Let God's word proclaimed in speech and music bring you closer to the One who loves you. Come join us! 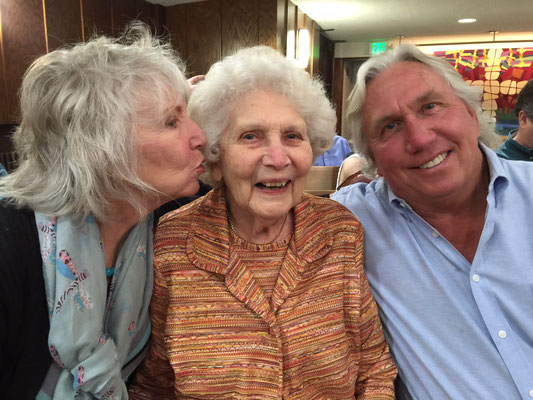 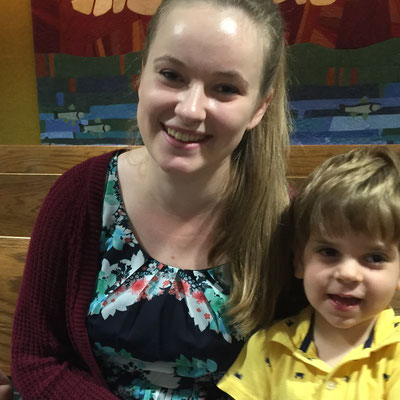 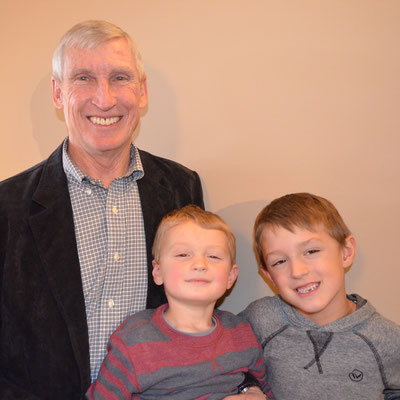 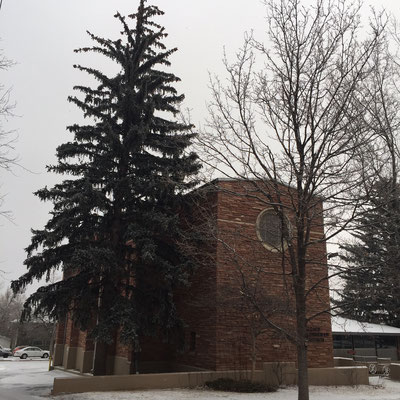 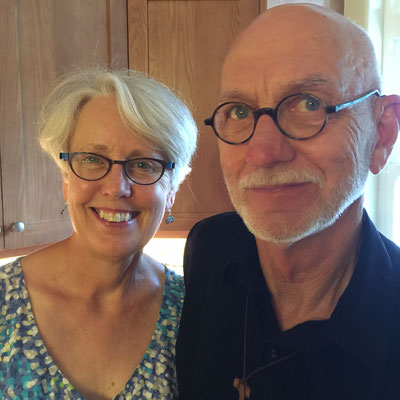 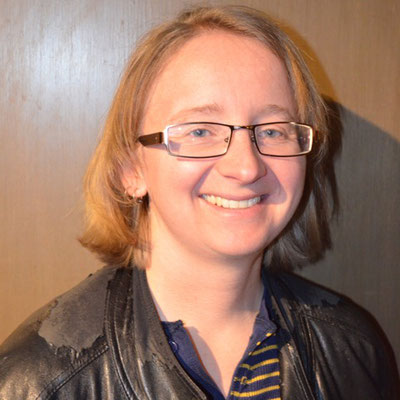 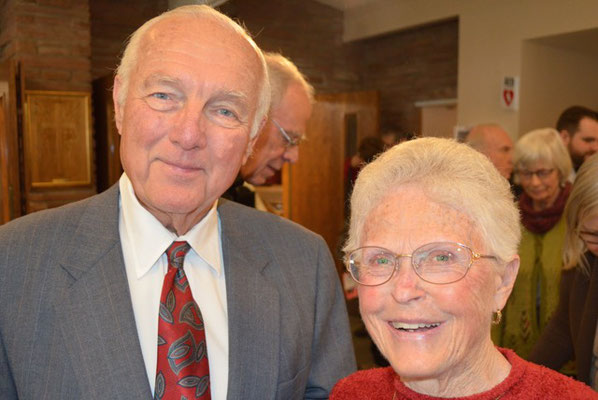 Rooted in Grace + Reaching Out in Christ's Love

In response to Christ’s boundless love for all, members of Grace share that love by inviting all – regardless of ethnicity or race, educational or religious background, economic, physical, mental or social condition, gender identity or sexual orientation – to come and participate in the life of Grace.

Grace Lutheran Church's Sanctuary is equipped with a T-coil Hearing Loop system - to enable persons with hearing aids (that have T-coil technology) to link into the audio enhancement system during Worship.  Ask an usher on Sunday morning for assistance connecting.